RSI or Relative Strength Index was the first indicator that I learned and started using when I started my trading career in 2017. I still use it and I can say this is one of the best indicators that works like a magic.

RSI or Relative Strength Index is a momentum indicator that oscillates between 0 to 100 to measure the speed and change of price movements. This indicator was developed by one of the greatest traders of all time J. Welles Wilder. He developed this masterpiece after years of experiment and research. Now, this indicator is one of the most popular trading indicators that has been featured in a number of articles,  interviews and books. You can find his original masterpiece in the 1978 book ‘New Concept in the technical trading system’.

The RSI uses the two zones oversold and overbought zone with RSI line that oscillates between these two zones to create buy and sell opportunities.

Talking about the calculation of RSI, It uses a 14-period average.  which is a default period suggested by Wilder in his book. The formula for RSI is.

The first thing you need to do is log in to your Olymp Trade account. and click on the indicator button and find RSI in the menu.

You can change the indicator line colour and the time frame. However, according to me, it works best on the default settings.

To make changes click on the pencil icon and change colour and darken the line for better results.

How to use RSI Indicator at Olymp Trade

When the RSI line is below zone 30. It signals that the market is in a bullish trend and here we can make a buy trade. This zone represents the active participation of sellers is about to end. Here we can make a long term buy trade or short term sell trade.

Similarly, given is above is a 1-hour chart and we can see that the RSI line is above 70 and we can say that the market is at an overbought region.

It represents that the market is currently dominated by buyers but not for a while because the sellers are coming in full force to reverse the buyer’s domination. and here we can make a sell trade at a long time frame and a buy trade at a short time.

How to trade with RSI Divergence at Olymp Trade

RSI is one of the most sensitive indicators that really fluctuates according to price much faster than any other indicator.

However, sometimes due to market uncertainties the price and indicator move in an opposite direction. It is called Divergence. This means that when the price is rising in an uptrend the indicator is moving down.

Similarly, when the price is moving down due to a downtrend the indicator is rising up in an opposite direction.

As we can see above in both cases the asset price is moving down but the indicator is in a rising state. This usually happens due to the market uncertainties and changes in the emotions of buyers and sellers.

This is it!! I think I have shared everything about RSI Indicator and by now you must have understood the concept.

You can try the indicator at the Olymp Trade demo account and see how it works for you and later shift to the Olymp Trade real account once you are confident enough. Please do comment below your thoughts I would love to hear from you. 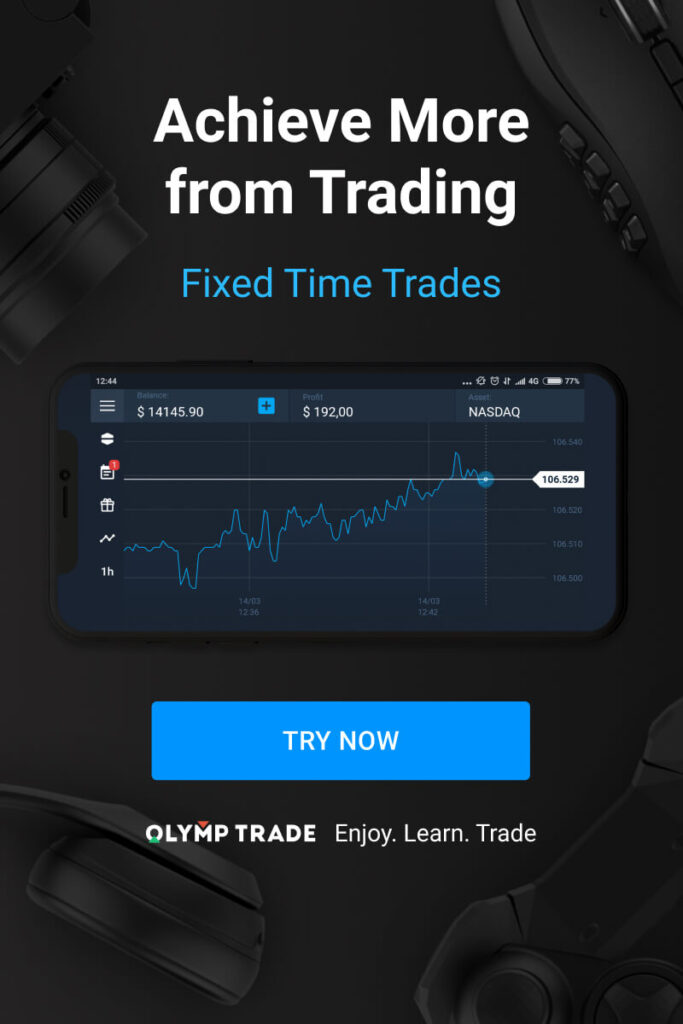 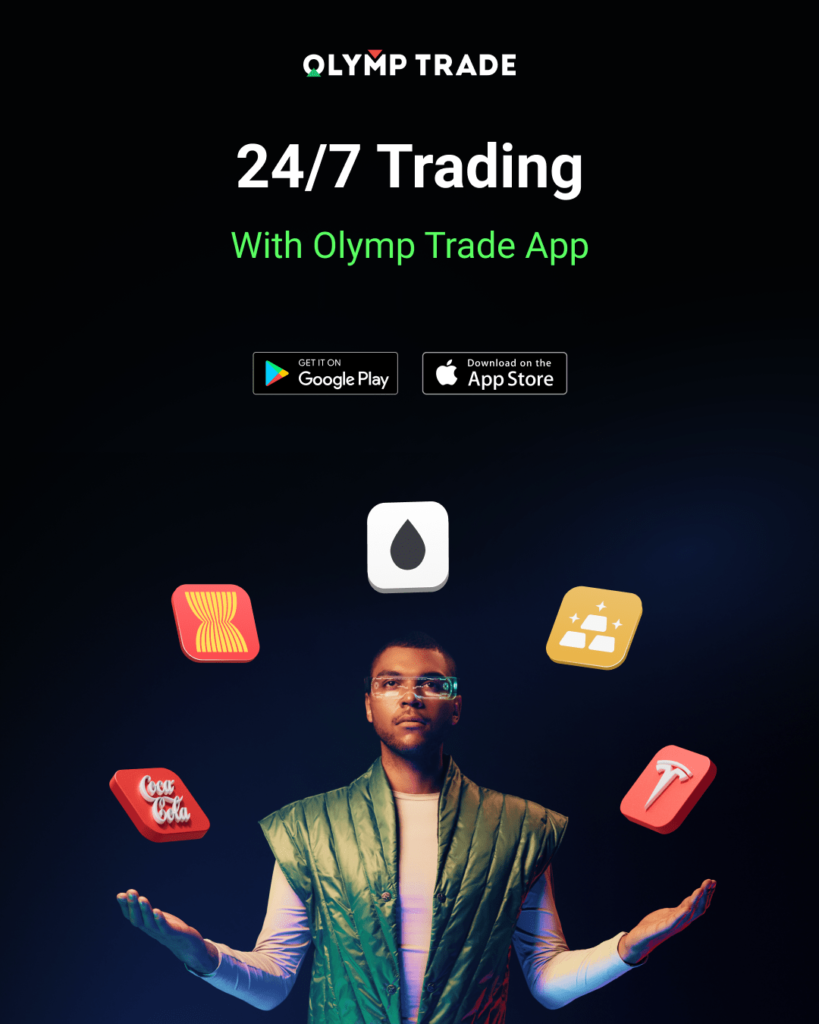 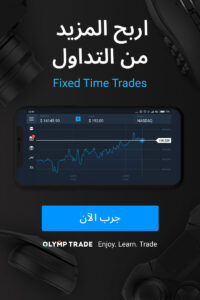 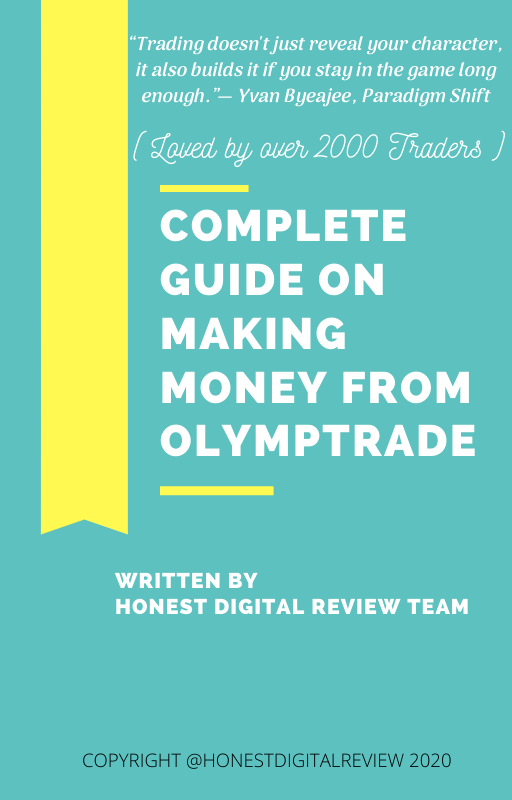